Species in the World

Homeabout a coffeeSpecies in the World 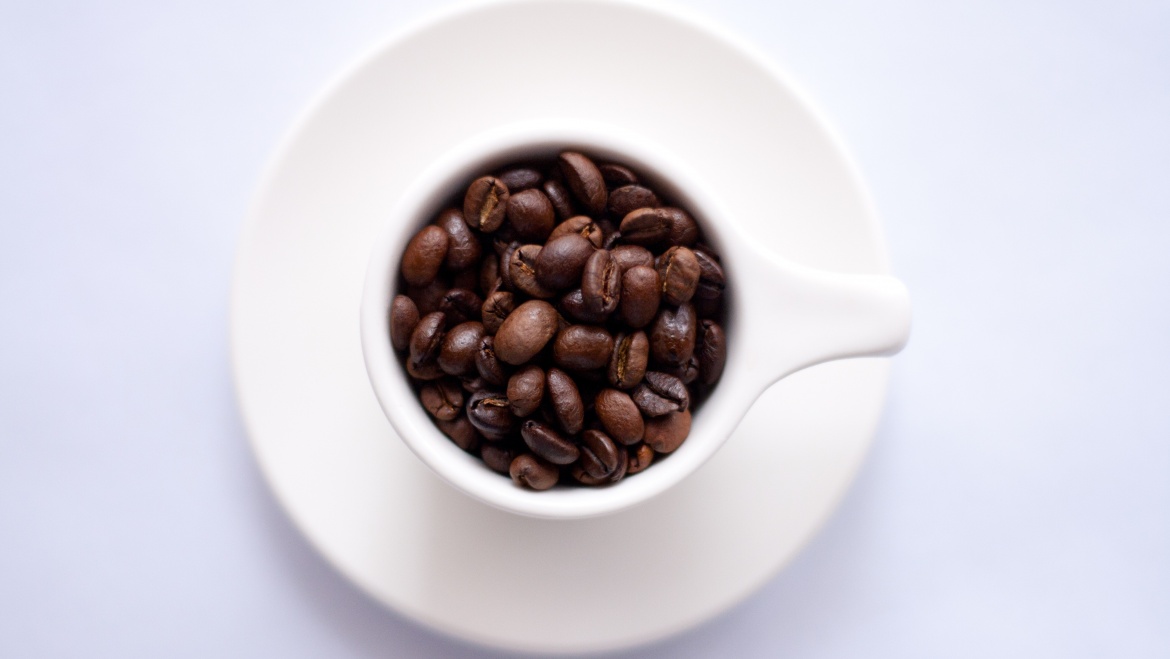 Coffee is a brewed beverage prepared from seeds of beans from the Coffea plant that are roasted and ground or dried. It is usually served hot. Originally from Ethiopia, it appeared in Europe around the 16th century. One of the most popular stimulants in the world and the major source of caffeine.

Coffee stimulates and refreshes, accelerates metabolism and increases thinking efficiency.
About 6.7 million tons of coffee are produced every year.

There are 2 coffee species in the world: